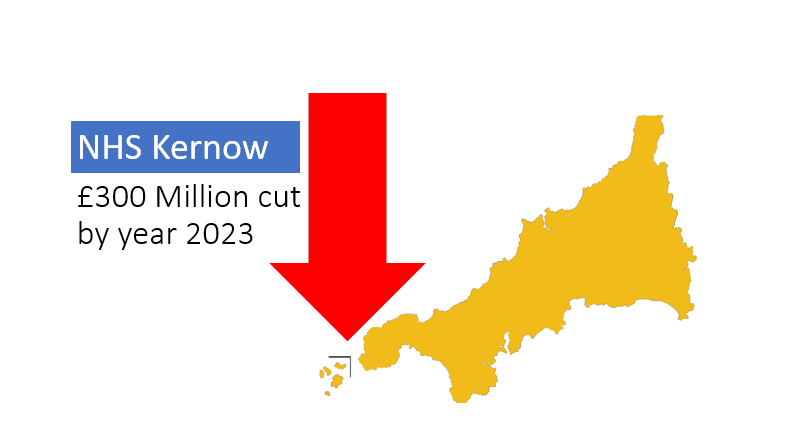 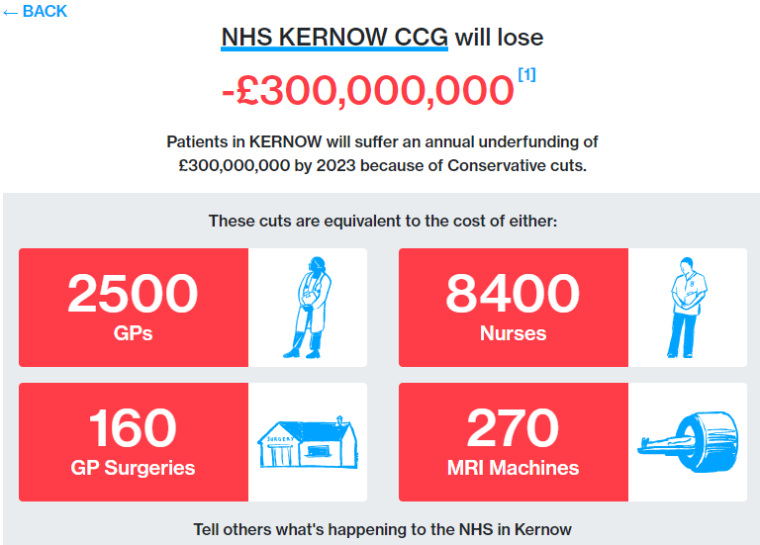 No this is not scaremongering, this is just how it is so get used to it. But dont take our word for it – see for yourself. Go to:

The website is by Keep Our NHS Public and Outlandish, a specialist digital company. They use government data and they have been careful to fully explain where they get their information sources so the doubters and naysayers can check this for themselves. The explanation they give is technical but it is worth a read – click here to do so.

Now bear in mind that things are already bad without further cuts.

Here is the BBC website that gives this stark picture for the Royal Cornwall Hospital Trust: it is failing to hit three out of four key indicators, including A&E waiting times.

The recent government announcement published in the Guardian shows that

“Millions of patients in England will be stopped from having an X-ray on their sore back, hernia repair surgery or scan of their knee to detect arthritis under controversial plans from NHS and doctors to ration “unnecessary” treatment”.

And it goes on:

The Guardian has seen a list of 34 diagnostic tests and treatments that in future patients will only be able to get in exceptional circumstances as part of a drive to save money and relieve the pressure on the NHS.

As though that is not enough, we have to ask why – given severe budget constraints and further planned cuts – this government is negotiating a trade deal with America that could see NHS drugs prices double? See the Full Fact website and also the Guardian article here

The answer has to be that this government does not want a future for the NHS. If the drugs bill cripples the NHS budget and further squeezes health provision then people will just have to turn to private medical care. Are you ready for that moment? Are you ready for the day when you take your cheque book with you when you go to see your doctor?

The Conservatives simply do not believe in publicly funded health care. Its instincts are freemarket – and its  action are more telling than its words.

Wake up folks! We are being lied to on a gigantic scale!

Boris Johnson is not a ‘loveable buffoon’. He is not on your side. He is a dangerous liar and a clown whose only interest is power for himself and his cronies. 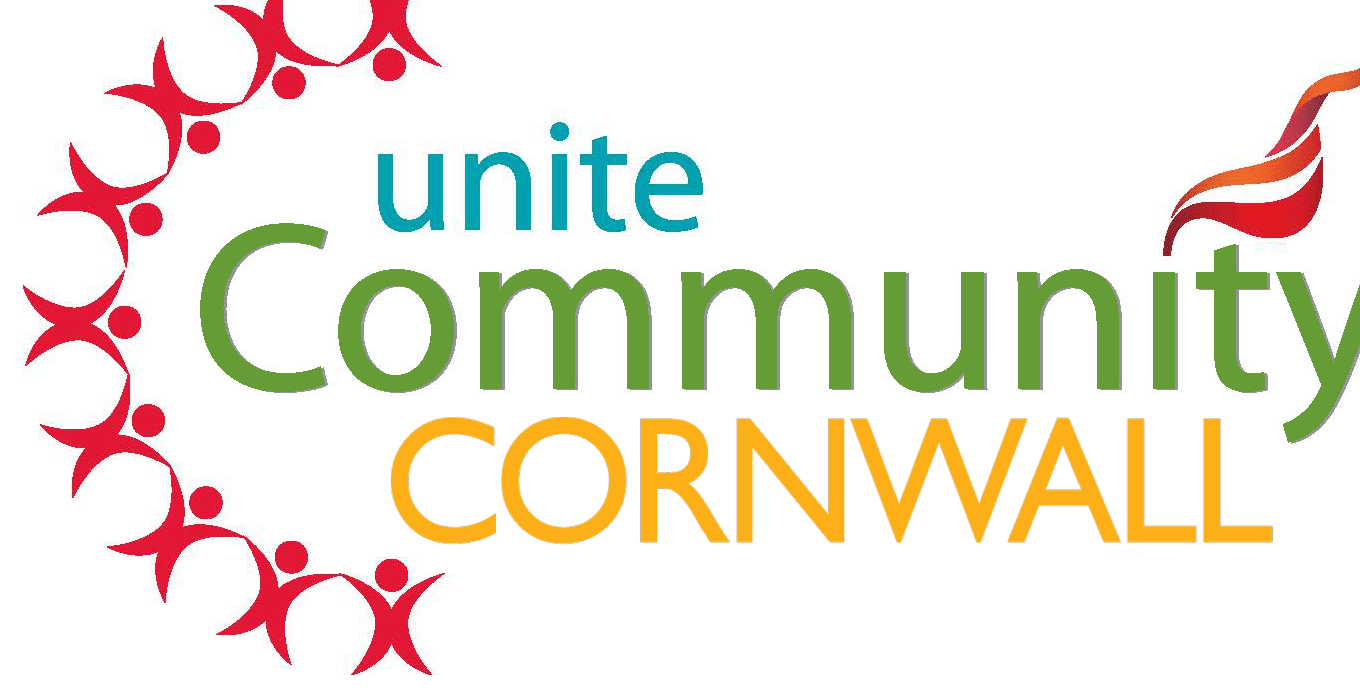